Federal Budget 2019: What you need to know 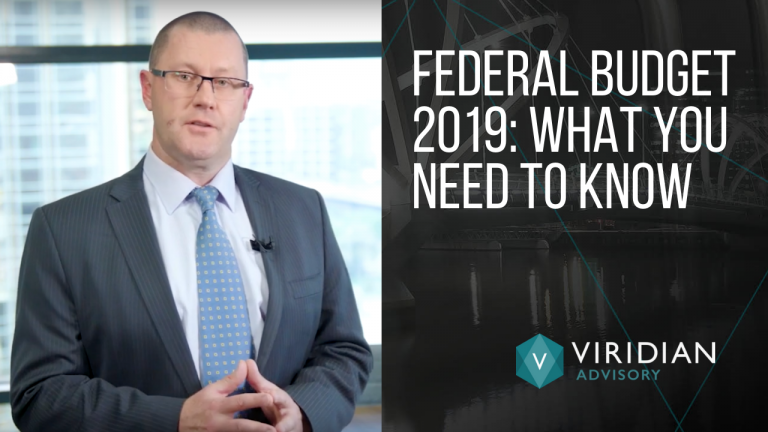 Federal Budget 2019: What you need to know

It’s Beginning to Look a Lot Like…An Election is Coming.

The Morrison government released its first budget overnight and the first for Treasurer Josh Frydenberg. As budgets go, there was nothing particularly sensitive that has the potential to have a big impact on financial markets in the near term. In fact, with the federal election around 6 weeks away, this budget was all about the beginning of the Coalition’s election campaign.

Many of the announcements that were made may not even see the light of day if, as the polls suggest, the Coalition loses. To this extent, it may well be the first time that the Budget response from the Opposition has the potential to carry more weight from a market perspective. Thus, this Budget is a classic election Budget, promising further spending on areas such as health, aged care, education and infrastructure, while provisioning for further personal income tax cuts. One positive was there were minimal changes announced around superannuation, with many of the proposed amendments outlined to the market prior to the Budget.

In terms of the key outcomes from Budget 2019 we would make the following comments:

Overall, we believe this is a Budget that is aimed squarely at the upcoming Federal election.  We do not expect it to have any impact on financial markets, consumer or business confidence in the near term. While there are some definite election sweeteners, many remain several years down the track and, with the potential for a change of government, may not be legislated.  So, buckle up, as it is going to be an interesting ride over the next 6 weeks.

This post and some supporting materials may be regarded as general advice. That is, your personal objectives, needs or financial situations were not taken into account when preparing this information. Accordingly, you should consider the appropriateness of any general advice we may have given you, having regard to your own objectives, financial situation and needs before acting on it.  Where the information relates to a particular financial product, you should obtain and consider the relevant product disclosure statement before making any decision to purchase that financial product.

The material in this post is correct and complete as of the data it was posted.  Viridian is not responsible for, and expressly disclaims all liability for, damages of any kind arising out of use, reference to, or reliance on any information contained within this site.

Market update: Understanding the pullback in May

Australia’s Biggest Morning Tea at Viridian
Market update: Understanding the pullback in May
Login to Viridian Advisory
Reset Password
Enter the username or e-mail you used in your profile. A password reset link will be sent to you by email.